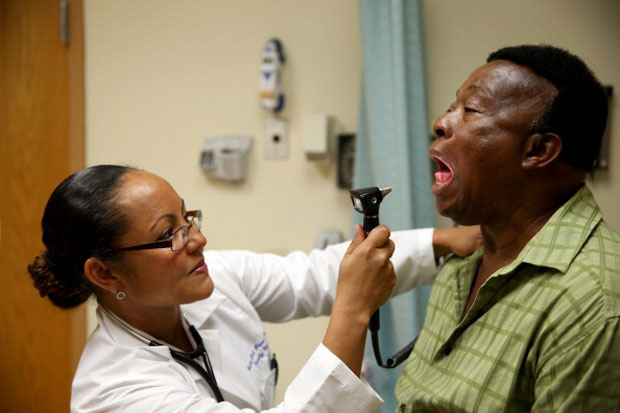 Health insurance companies have proposed rate hikes for individuals buying coverage on federal and state exchanges. In some cases, they’re asking to raise premiums by more than 40 percent next year. They say that too many people who signed up for coverage under the Affordable Care Act were in worse health than predicted – and that has cost insurers more than they had expected. But California and New York have managed to keep rate increases modest. President Barack Obama is urging other states to reject sharp increases as well. We talk about the economics and politics of insurance premiums – and what it all means for consumers.