A Conversation With Julián Castro, Secretary Of The Department Of Housing And Urban Development

A Conversation With Julián Castro, Secretary Of The Department Of Housing And Urban Development 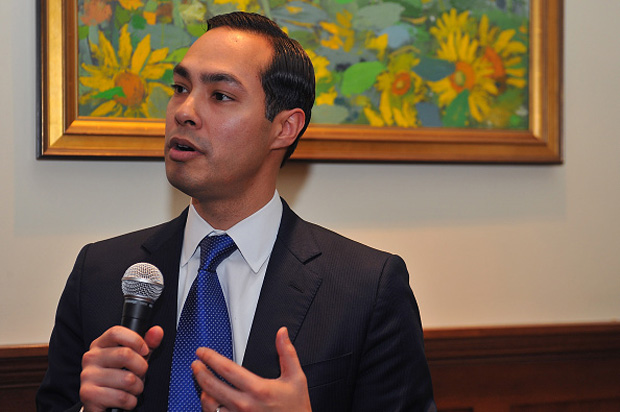 The Department of Housing and Urban Development was established in 1965 as part of President Lyndon B. Johnson’s war on poverty. Today, the number of Americans living in high-poverty areas is on the rise. That’s a trend Barack President Obama wants to reverse. A year ago, he tapped San Antonio Mayor Julián Castro to head the housing agency. Castro is a rising star in the Democratic Party. He’s widely believed to be on the short list of possible vice presidential running mates for 2016. Castro says he’s focused on the task in front of him: Alleviating poverty through affordable housing. He joins us to talk about his plans.

Video: Why We Have A Housing And Rental Affordability Problem