Renewed Calls For Criminal Justice Reform In The U.S.

Renewed Calls For Criminal Justice Reform In The U.S. 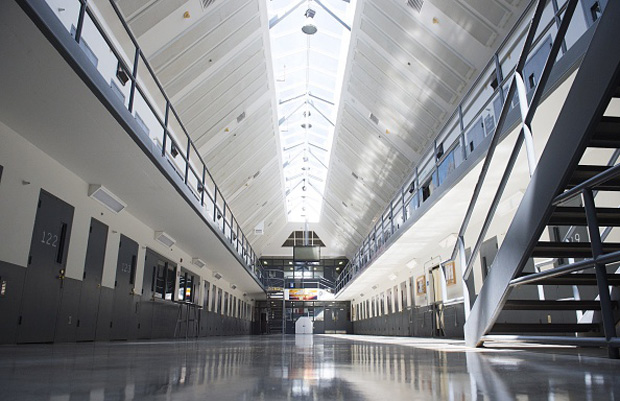 Some 2.2 million people — nearly 1 in 100 adults — are in U.S. prisons, the highest incarceration rate of any Western nation. President Barack Obama has made the issue a priority. Last month, he granted clemency to 46 men and women facing decades of prison time for nonviolent drug offenses. The recent push for criminal justice reform has proven to be a rare point of bipartisan cooperation: Leaders on both sides of the aisle have agreed it’s time to tackle America’s bloated prison system in the U.S. and to amend sentencing laws. But the way forward is less clear; many people say new proposals don’t go far enough. We look at different plans for criminal justice reform.