The Controversy Over Hillary Clinton’s Emails

The Controversy Over Hillary Clinton’s Emails 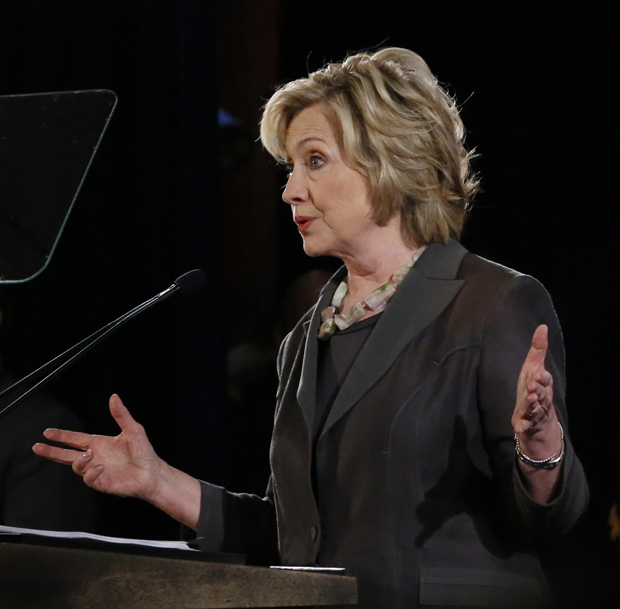 Questions about the way Hillary Clinton handled email while she was secretary of state have dogged her for months. Last week, Clinton gave federal authorities her private email server, which she used for all of her email during her tenure in the Obama administration. State Department rules did not prohibit the use of a private server, but critics say doing so created a national security risk. Clinton has pushed back, pointing out she had not sent or received classified material while using the server. She maintains the controversy is entirely politically motivated. We look at the Clinton email probe and how it’s affecting her presidential campaign.