What’s Ahead In Congress

What’s Ahead In Congress 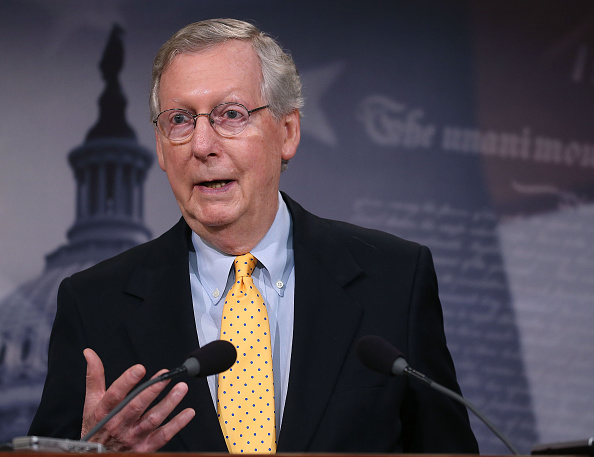 Congress convenes today after its summer break, and things are about to get busy. A Washington Post headline calls it “Congress’ awful autumn.” Deadlines loom on everything from the Iran nuclear deal to funding the federal government. An increasingly bitter debate over Planned Parenthood is increasing the odds of another government shutdown. Then there’s an unprecedented address to a joint session by Pope Francis. Some predict he’ll take Congress to task on issues like immigration and income inequality. Running in the background: the 2016 presidential race. Guest host Susan Page and a panel of journalists discuss what’s coming up in Congress.