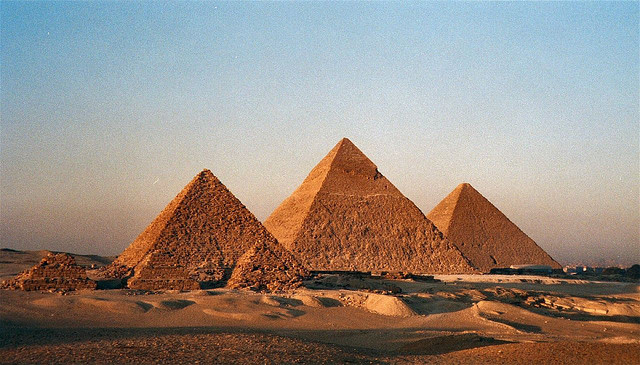 “The Alchemist” by Brazilian author Paulo Coelho is an international phenomenon. It was first published more than 25 years ago. Since then, more than 100 million copies have been sold and it’s been translated into 80 languages. It has remained on the New York Times best-seller list for more than 370 weeks. It’s a fable about a Spanish shepherd whose parents want him to be a priest. But instead he takes a journey searching for buried treasure in Egypt. For this month’s Readers’ Review, a look at why “The Alchemist” resonates with so many people.