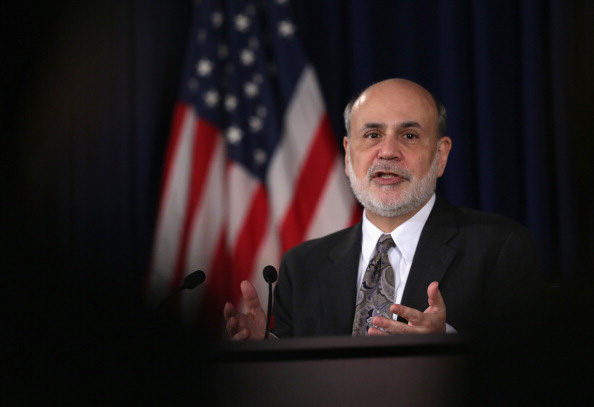 When Ben Bernanke took over as Federal Reserve chair in 2006, the U.S. economy was going strong. But signs of trouble lurked beneath the surface. Just one year later, the housing bubble burst and big banks’ investments in subprime mortgages brought down Wall Street fixtures like Bear Stearns and Lehman Brothers. The U.S. economy entered the worst financial crisis since the Great Depression. During that time, the Federal Reserve went to unprecedented lengths to rescue the economy from the brink of disaster. Inside the U.S. financial crisis with former Fed Chair Ben Bernanke, and why he says bailing out Wall Street saved Main Street.