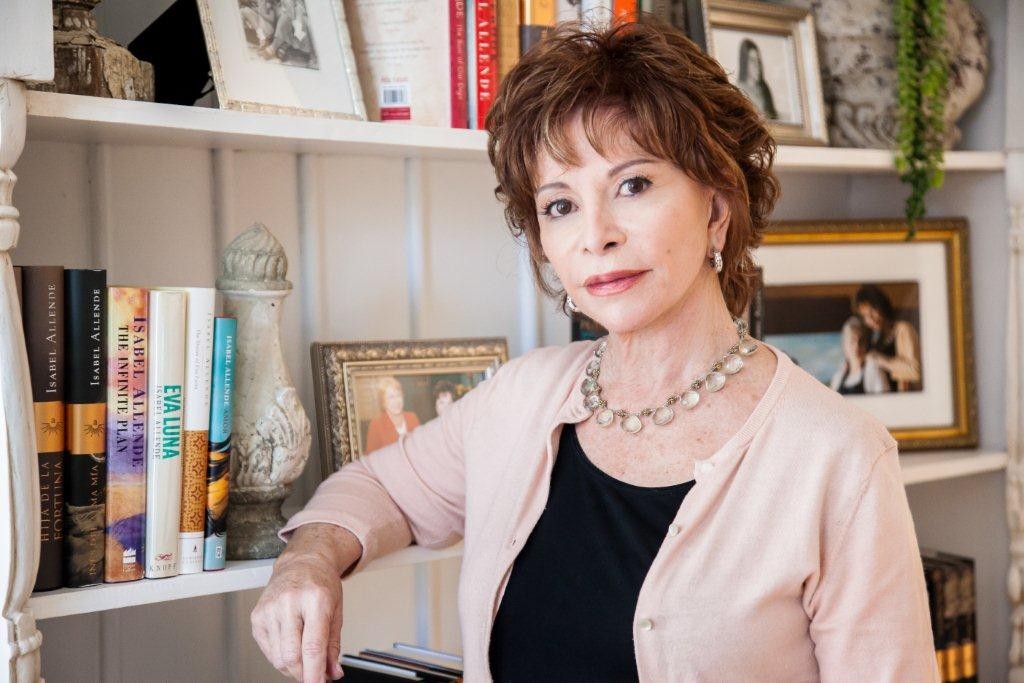 A little girl says goodbye to her parents in Poland. They’re shipping her off to America because it’s the eve of World War II and she’s Jewish. She doesn’t know if she’ll ever see them again. In her new life in San Francisco, she meets and becomes intertwined forever with the son of her wealthy relatives’ Japanese gardener. Love, loss, fate and a bit of magic – all are present in the latest novel by Isabel Allende. The works of this Chilean-American writer have sold 65 million copies worldwide and have been translated into 35 languages.