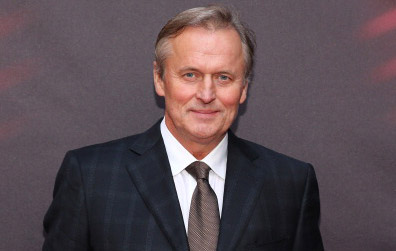 John Grisham’s first novel was “A Time to Kill,” a thriller about a young, Mississippi lawyer who defends a black client charged with murder. It remains one of the bestselling novels of all-time. Since then, Grisham has written 34 more books. His latest features a criminal defense attorney who carries a gun and lives out of a bullet-proof van. Self-described “rogue lawyer” Sebastian Rudd rails against police corruption but isn’t afraid to game the system when he needs to. The story features three different trials and tackles several controversial topics, including mass incarceration and the death penalty. Diane and bestselling author John Grisham discuss his latest novel.