Globalization, Religious Extremism And Jihad Around The World

Globalization, Religious Extremism And Jihad Around The World 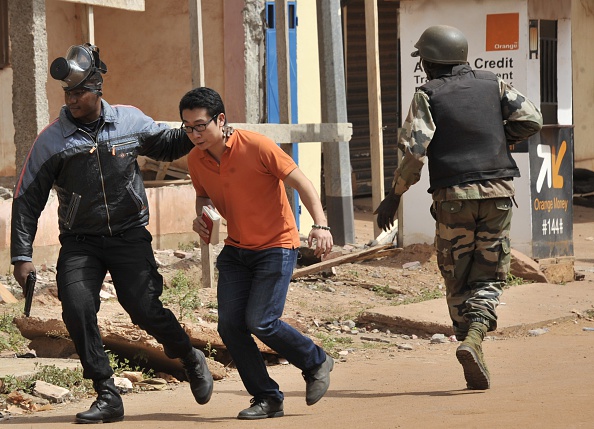 Malian security forces evacuate a man from an area surrounding the Radisson Blu hotel in Bamako on Friday. Terrorists killed at least 19 people in an attack on the hotel. HABIBOU KOUYATE/AFP/Getty Images

President Barack Obama said it remains unclear whether Russia will make an effective partner in the fight against ISIS. French President Francois Hollande will be in Washington tomorrow to confer with President Obama. Then Hollande is expected to travel to Moscow to meet with President Vladimir Putin. These plans come as suspects are still being sought in the Paris attacks and Brussels remains under a high threat alert. Mali’s capital is also on edge after terrorists possibly linked to al Qaida killed 19 people in a hotel. Diane and her guests discuss the growth of Islamic extremism and the outlook for an international coalition to combat it.