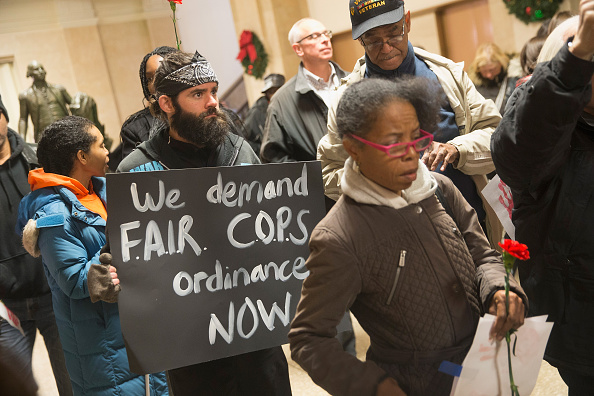 Chicago Mayor Rahm Emanuel fired the city’s police superintendent yesterday. The move came a week after the release of squad-car video showing a white Chicago police officer shooting an African American teenager. The officer shot 16 bullets into the 17-year-old, who was walking down the street carrying a small knife. The video sparked days of protests in Chicago, reminiscent of unrest in other cities after fatal shootings of African Americans by white officers. In Chicago, the mayor also announced a task force on police accountability. Diane and guests discuss the latest on Chicago and efforts across the country to improve public trust in the police.