The Music And Legacy Of Motown

The Music And Legacy Of Motown 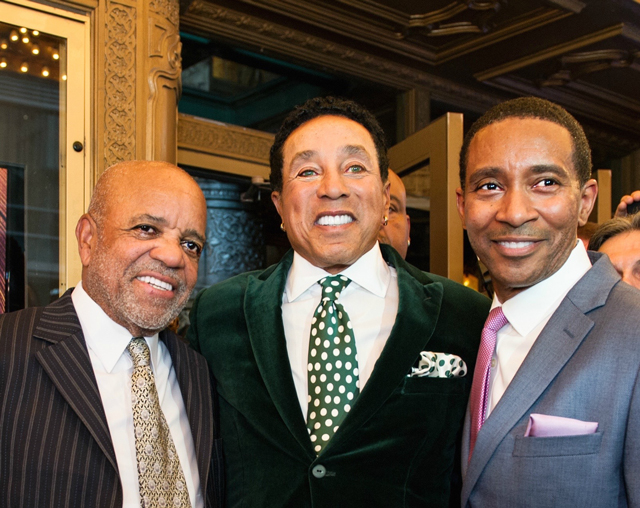 Diana Ross and the Supremes. Smokey Robinson. Stevie Wonder. The Jackson 5. There’s one thing they all have in common. Berry Gordy. A Detroit songwriter with a vision, Gordy founded the Motown record label in 1959. It was a time of racial turmoil, when African Americans experienced blatant discrimination in everyday life. Opportunities as mainstream entertainers were scarce. Gordy nurtured talented black vocal artists, gave them an avenue for success and helped create what became known as the Motown sound. That history is told in “Motown the Musical,” now on tour around the U.S. Join Diane for a conversation with Motown founder Berry Gordy and director Charles Randolph-Wright of “Motown the Musical.”