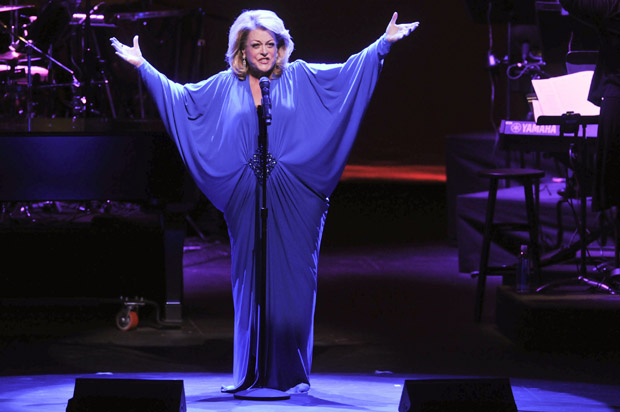 Deborah Voigt has sung in the world’s most famous opera houses, playing lead roles in the works of Wagner, Strauss, Verdi. Yet, in 2004 she made headlines for her size, not her voice. London’s Royal Opera House dismissed Voigt for being too large to fit into her character’s costume – a little black dress. Shortly after that, Voigt underwent gastric bypass surgery. The pounds fell off, but she soon replaced her addiction to food with other destructive behaviors. Now, Voigt has written a revealing memoir in which she discusses her successes and challenges – and offers a backstage peek into life behind the velvet curtain.

Excerpted from “Call Me Debbie: True Confessions of a Down-to-Earth Diva,” © 2015 by Deborah Voigt. Reprinted with permission from Harper Collins. All Rights Reserved.

Deborah Voigt and Bryn Terfel perform in the opening of Act II of Wagner’s “Die Walküre” at the Metropolitan Opera.