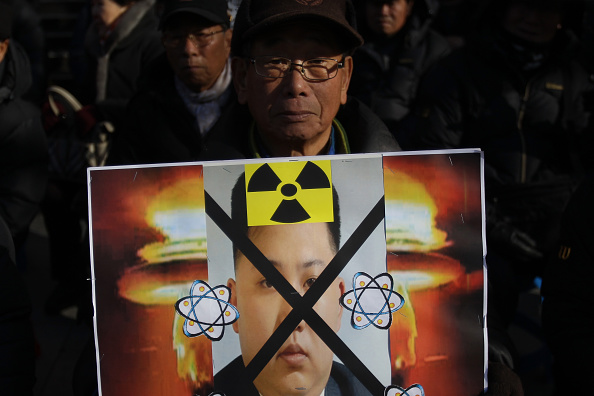 North Korea’s claim of testing a hydrogen bomb sparks U.S. criticism of China for failing to rein in its neighbor and ally. Iran accuses Saudi Arabia of attacking its embassy in Yemen, deepening a rift that began when the Saudis executed a popular Shiite cleric. World financial markets steady after being roiled by China’s stock market plunge and troubling economic news. Terrorism investigators in Belgium find new evidence in the November attacks in Paris. And France remembers victims of the Charlie Hebdo massacre a year ago. A panel of journalists joins Diane for analysis of the week’s top international news stories.