Debate Over The Second Amendment To The U.S. Constitution

Debate Over The Second Amendment To The U.S. Constitution 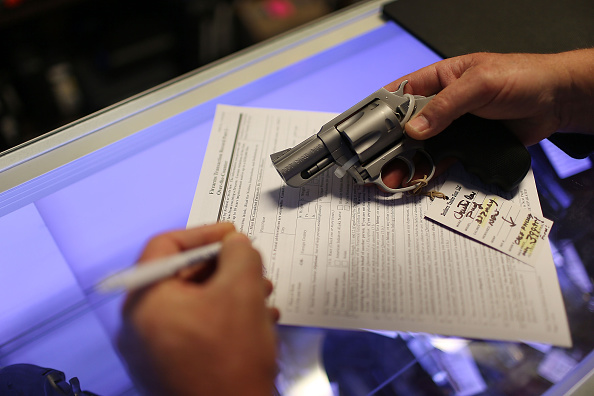 The Second Amendment was added to the U.S. Constitution in 1781 as part of the Bill of Rights. Drafted by James Madison, the amendment went largely unnoticed for decades. Then in the 1970s and 80s, gun advocates began pointing to the Second Amendment as an absolute right, and justification for limiting firearms regulation. In 2008, the Supreme Court narrowly ruled that individuals have a right to gun ownership. Many gun control advocates argue that the high court’s decision keeps Congress from enacting meaningful gun control legislation. Diane and a panel of constitutional scholars discuss the origin and evolution of the Second Amendment and implications for U.S. gun policy.