New Rules For Juveniles In the Criminal Justice System

New Rules For Juveniles In the Criminal Justice System 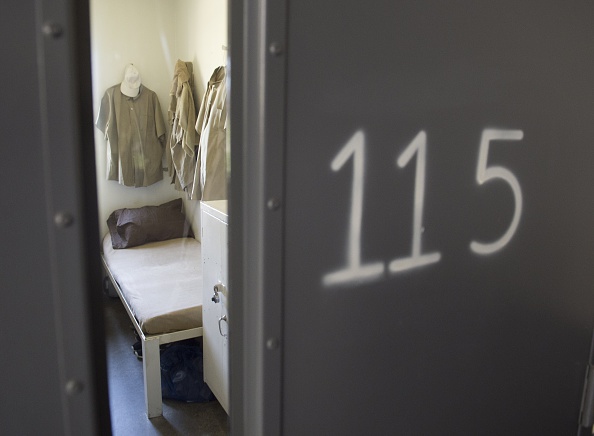 A prison cell is seen through the door window following a tour of the cell block by President Obama at the El Reno Federal Correctional Institution in El Reno, Oklahoma, in July. SAUL LOEB/AFP/Getty Images

In an opinion piece in yesterday’s Washington Post, President Obama said America must rethink solitary confinement. The president wrote about a 16-year-old who spent nearly two years in solitary and – after being released – committed suicide. The president announced he’s banning solitary confinement for juvenile offenders in the federal prison system, saying it’s used too often and the consequences can be devastating. Also this week, the Supreme Court ruled that teenagers who were given life sentences under mandatory minimums must be allowed to have their cases reviewed. We talk about new rules that affect juveniles in the criminal justice system.