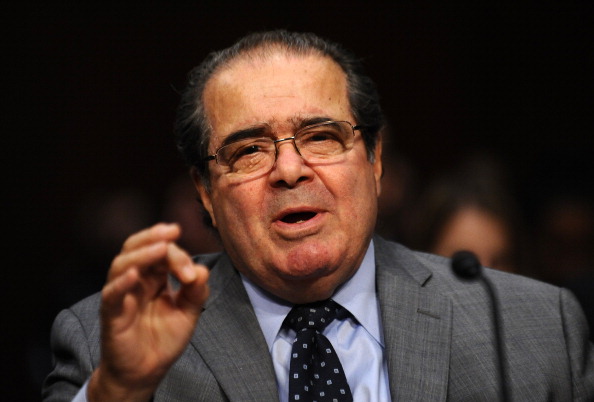 Justice Antonin Scalia was the leading conservative voice on the U.S. Supreme Court. His death over the weekend from natural causes ended a decades-long judicial career marked by lively opinions and adherence to a textural interpretation of the Constitution. Almost immediately after Scalia’s passing was announced, a political battle began. President Obama said he would nominate someone to succeed Scalia. And Republicans vowed to block any successor the president named. With cases this term concerning affirmative action, abortion and immigration, the stakes are high. Diane and her guests discuss the life and legacy of Justice Scalia – and the fight ahead over the makeup of the Court.