Growing Concerns Over Teenagers’ Use Of Anonymous Messaging Apps

Growing Concerns Over Teenagers’ Use Of Anonymous Messaging Apps 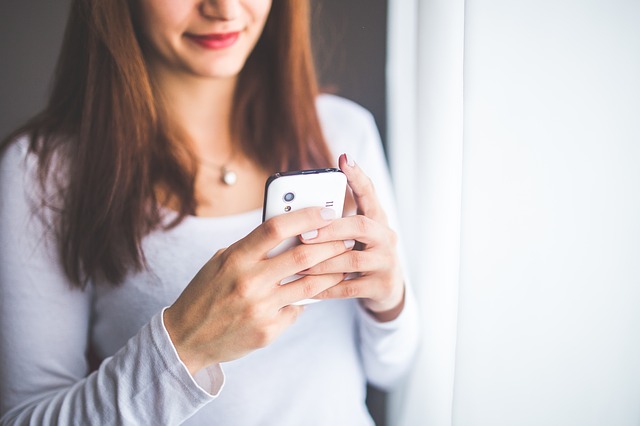 The killing of a 13-year-old girl last month allegedly by two Virginia Tech freshmen is shining a spotlight on anonymous messaging apps. All the details are not known, but the victim reportedly communicated with the suspects using an app called Kik. Police say messaging apps like Kik, that can be used anonymously, are linked to a growing number of crimes. Millions of teens use them. According to Kik itself, the app is used by 40 percent of American teenagers. But some researchers say children and teens are just as likely to be in danger offline. A discussion about what parents and teens need to know about anonymous messaging apps.

Note: Our guest Jennifer Golbeck will be answering your questions in a live Facebook Q&A at 11 a.m. Eastern.

How To Keep Yourself—Or Your Teen—Safe

Police say messaging apps like Kik that can be used anonymously are linked to a growing number of crimes, our panelists told us in a recent show on the topic. According to Kik itself, the app is used by 40 percent of American teenagers.