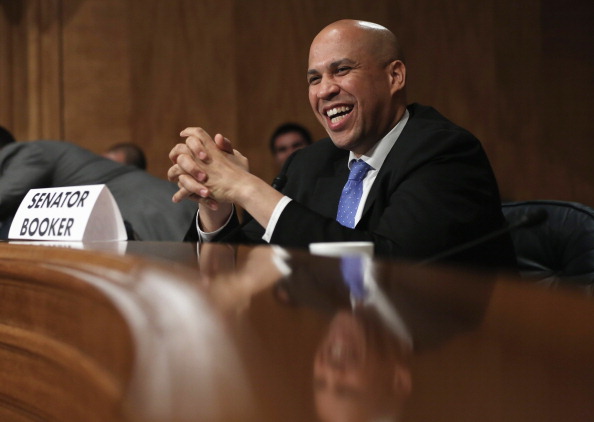 New Jersey Senator Cory Booker grew up in an affluent suburb surrounded by a supportive family and limitless opportunities. But it was the troubled city of Newark he felt drawn to as a young adult. After law school, Booker began to pursue a career in public service and eventually moved into a low-income housing development in Newark. In 2006, Booker was elected mayor there and seven years later, he became New Jersey’s first African-American senator. Guest host Cecilia Kang talks with Sen. Cory Booker about his life in politics, criminal justice reform and why he says America needs to focus on compassion and solidarity.

From the book UNITED: Thoughts on Finding Common Ground and Advancing the Common Good by Cory Booker. Copyright © 2016 by Cory Booker. Reprinted by arrangement with Ballantine, an imprint of Random House, a division of Penguin Random House LLC. All rights reserved.