Beyond The Oscars: A Look At Racial Diversity In Hollywood

Beyond The Oscars: A Look At Racial Diversity In Hollywood 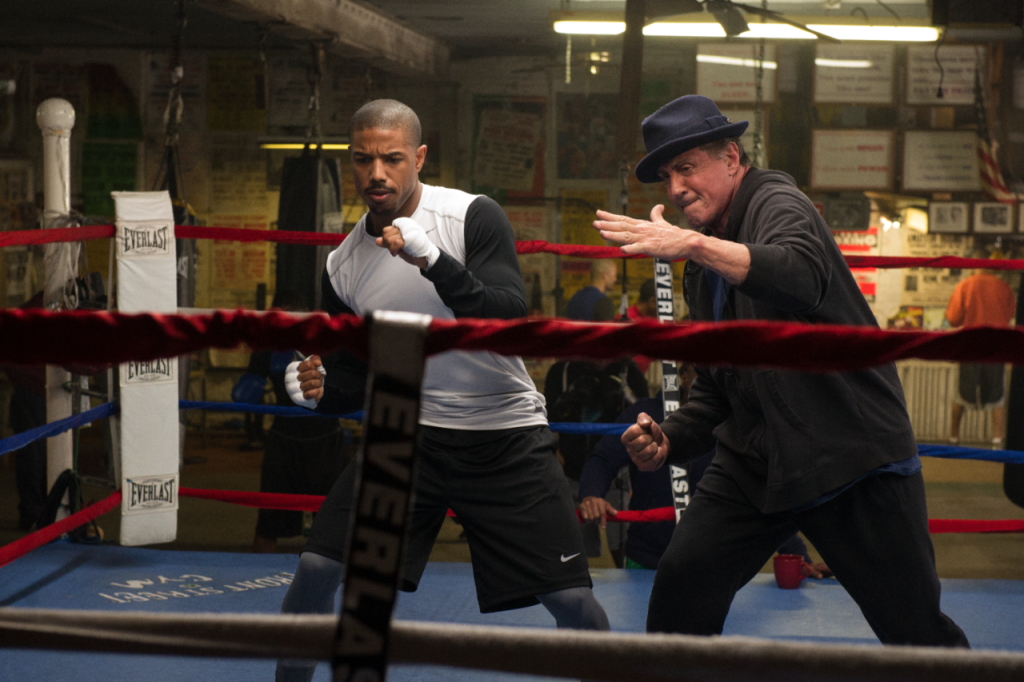 This year’s Oscars flap over the whiteness of the acting nominees has Hollywood buzzing about its “diversity problem.” The spotlight first fell on the Academy, a group whose demographics have been woefully out of step with the American public. Yet the conversation quickly moved on to what many call the real problem – films starring people of color aren’t getting made in the first place. With minorities now making up 38% of the U.S. population, and an even higher percentage of the movie-going public, some say the industry ignores diversity at its own peril.