Apple And The San Bernardino Shooter’s iPhone: The Escalating Fight Over Privacy And Security

Apple And The San Bernardino Shooter’s iPhone: The Escalating Fight Over Privacy And Security 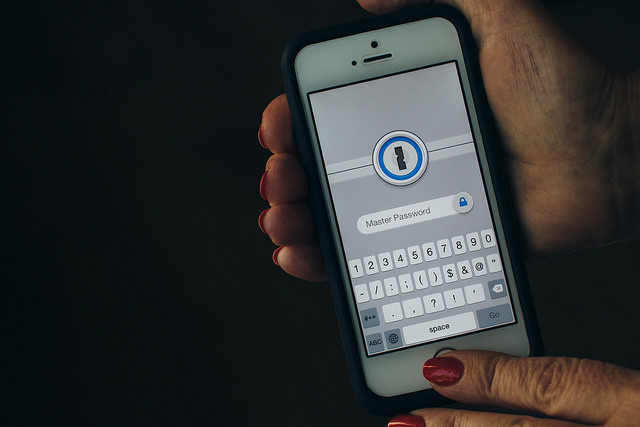 “This case is about much more than a single phone” Apple CEO Tim Cook wrote in a letter to Apple employees yesterday. Last week’s court order calling for the company to help law enforcement access the iPhone of one of the San Bernardino shooters has touched off a new heated chapter in the debate over privacy versus security in tech. In comments on Sunday, FBI director James Comey wrote that the FBI does not want to “set a master key loose on the land”. What’s at stake for law enforcement in the debate goes beyond terror investigations; new encryption technologies could be hampering all sorts of criminal investigations, many say. But Apple and its supporters say helping officials hack in to the phone would set a dangerous precedent and put Americans’ privacy at risk. Inside the escalating debate.