New Efforts To Extend Statutes Of Limitations For Sexual Crimes

New Efforts To Extend Statutes Of Limitations For Sexual Crimes 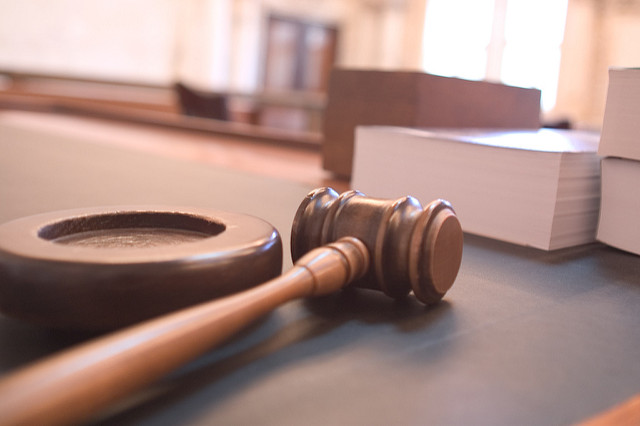 Many victims of sexual assault do not immediately report the crime. In the allegations against Bill Cosby, his accusers came forward years later. And in the child sex abuse scandal within the Catholic Church, many victims did not come forward until decades after the fact. For most of these cases, the time to prosecute has run out. Now, a growing number of states are extending the time limits to allow cases to be heard in court. But criminal defense attorneys warn this will lead to innocent people being put behind bars. Diane Rehm talks with a panel of guests about the debate over extending the statutes of limitations for sexual crimes.