Brussels Attacks: Understanding Security Challenges In Belgium And Across Europe

Brussels Attacks: Understanding Security Challenges In Belgium And Across Europe 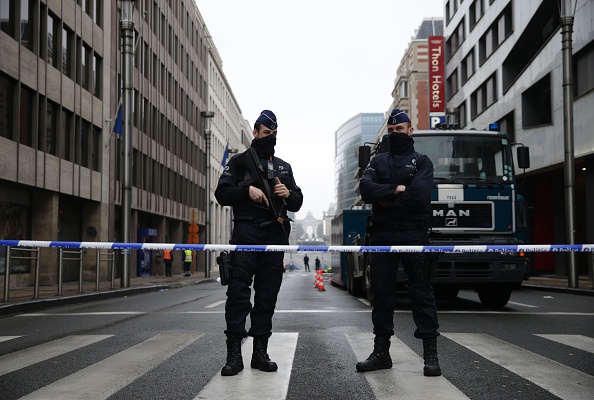 Two Belgian-born brothers have been identified as suicide bombers in this week’s deadly attacks in Brussels. As Belgium mourns the loss of 31 people, investigators continue the manhunt for other suspects. This is the third major ISIS attack in the heart of Europe in little more than a year, prompting questions about Europe’s ability to get ahead of such assaults. Fluid borders and what some call a broken security apparatus across multiple countries are under renewed scrutiny. Belgium faces a uniquely difficult situation: it sends more western fighters to Syria than anywhere else, with many returning to Belgium. Understanding what’s behind security challenges in Belgium and across Europe, and what these recent attacks mean for threats to Europe and beyond.