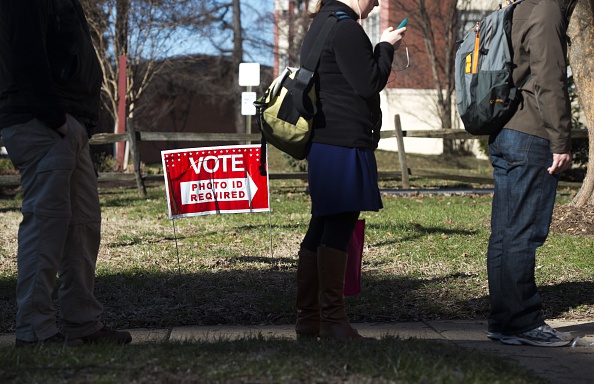 Voters line up to vote during the Super Tuesday primary voting at a polling place in Arlington, Virginia, March 1. Saul Loeb/AFP/Getty Images

In an election season already full of firsts, here’s another: this will be the first presidential election since the Supreme Court struck down a key part of the Voting Rights Act in 2013. And in 16 states new voting restrictions will be in place for the first time. Recently, thousands stood in line for hours waiting to cast their primary ballots in states like Utah, Arizona and Idaho. Some warn this is a sign of what’s to come in the general election and beyond: roadblocks to voting that disproportionately affect minorities and the most vulnerable Americans. Others argue we’re closer now to a fair system. A look at access to voting across the U.S.