Anderson Cooper and Gloria Vanderbilt: “The Rainbow Comes and Goes”

Anderson Cooper and Gloria Vanderbilt: “The Rainbow Comes and Goes” 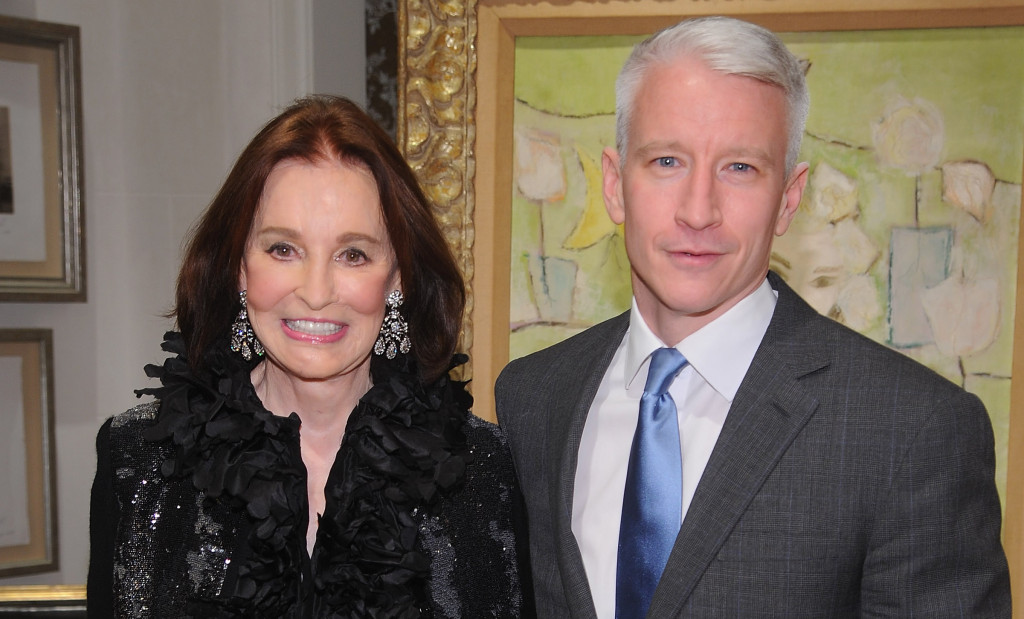 Heiress and fashion designer Gloria Vanderbilt has been in the public eye for her entire life. Her birth made headlines. The custody battle over her in 1934 was called the trial of the century. She’s written several memoirs. Despite her very public persona, Vanderbilt’s youngest son, CNN journalist Anderson Cooper, says there was much they never talked about. After Vanderbilt turned 91, they started opening up to each other about their lives and grief — including the suicide of Cooper’s brother. Diane talks with Anderson Cooper and his mother, Gloria Vanderbilt, on reconnecting with each other after loss.

The Rainbow Comes And Goes by wamu885