Antoine Van Agtmael And Fred Bakker: “The Smartest Places On Earth: Why Rustbelts Are The Emerging Hotspots Of Global Innovation”

Antoine Van Agtmael And Fred Bakker: “The Smartest Places On Earth: Why Rustbelts Are The Emerging Hotspots Of Global Innovation” 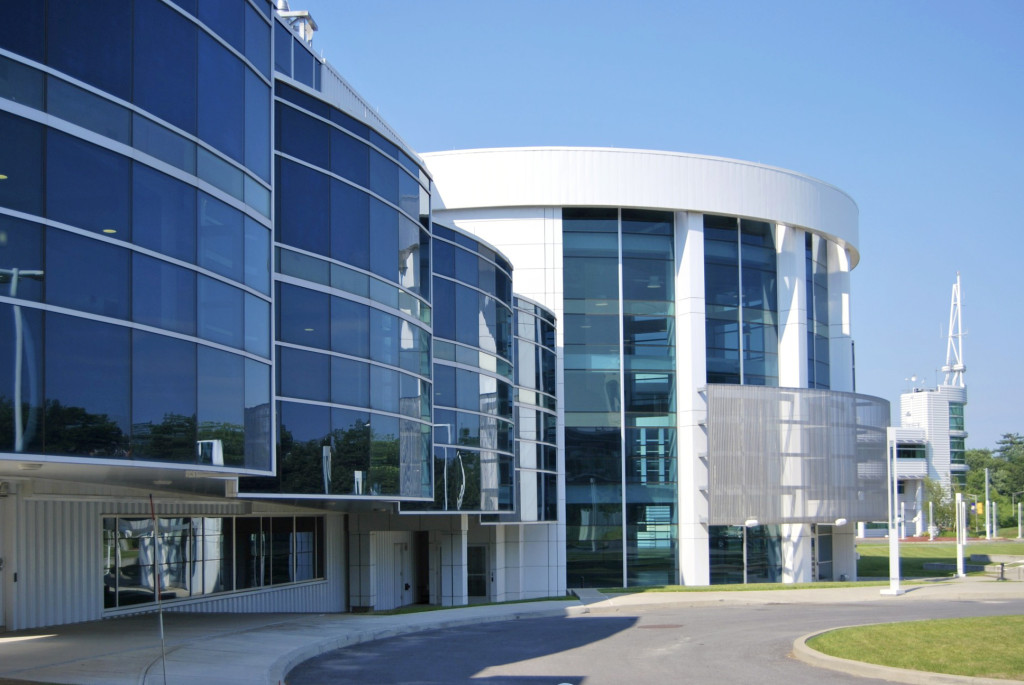 Albany, New York, once a center of industry, is now host to new research facilities like the SUNY Colleges of Nanoscale Science and Engineering, shown here. Wikimedia Commons

For decades Americans have watched as blue-collar workers lost their jobs in droves to cheap labor overseas. The nation’s once-thriving industrial heartland became known as the Rust Belt, marked by abandoned factories, population decline and urban decay. But a new book points to a renaissance occurring in some Rust-Belt cities like Akron, Ohio, and Albany, N.Y. The authors – an economist and a journalist – argue that by focusing on how to make things in ways that are smarter, instead of cheaper, some former Rust Belt areas are becoming “Brain Belts.” Join Diane and her guests to learn about some new and unlikely hotspots of global innovation.

The following is adapted from THE SMARTEST PLACES ON EARTH: Why Rustbelts Are the Emerging Hotspots of Global Innovation by Antoine van Agtmael and Fred Bakker. Reprinted with permission from PublicAffairs.

The Smartest Places On Earth