Harriet Tubman On The $20 Bill

Harriet Tubman On The $20 Bill 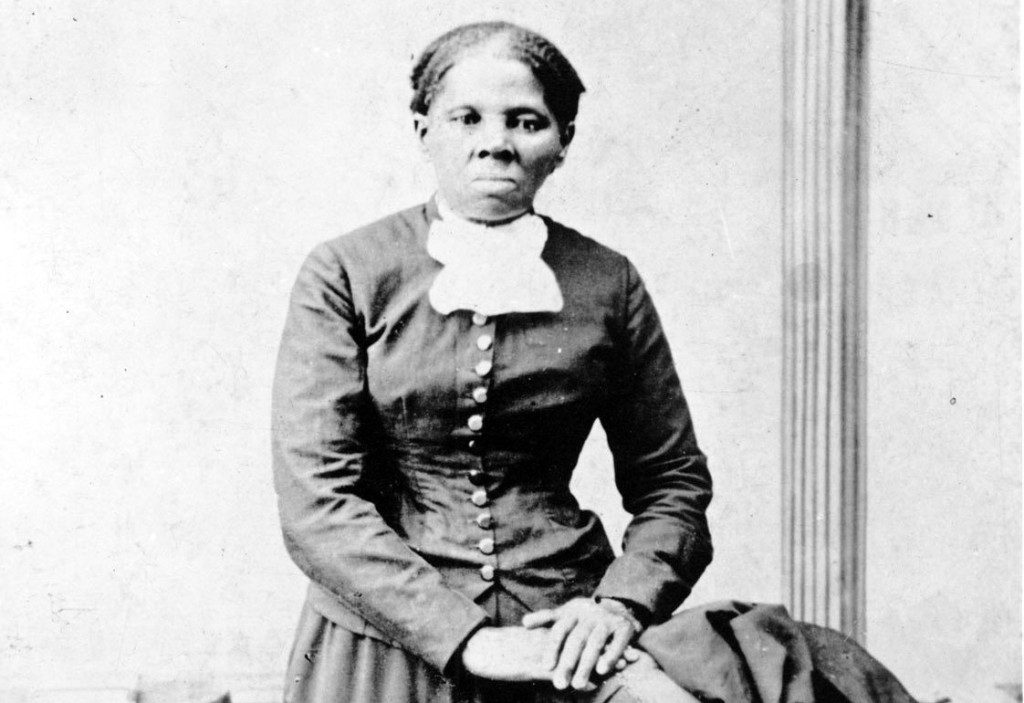 Abolitionist Harriet Tubman will be the new face of the $20 bill, the U.S. Treasury announced Wednesday, April 20. Wikimedia Commons

Harriet Tubman is set to be the new face of the twenty dollar bill. Treasury Secretary Jacob Lew announced yesterday that President Andrew Jackson’s image will move to the back of the bill, and for the first time in a century a woman’s face will appear on the front of American paper currency. It’s the first time ever that an African-American will hold the spot. Pulitzer Prize-winning journalist and author Isabel Wilkerson joins us to talk about what it means to have abolitionist Harriet Tubman on one of the most widely circulated bills in the world.