The Results Of Tuesday’s Indiana Primaries

The Results Of Tuesday’s Indiana Primaries 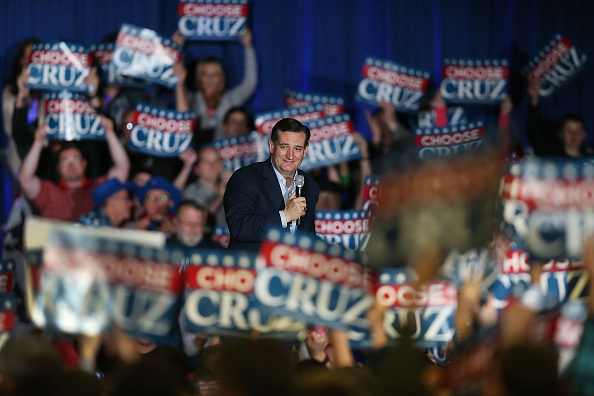 Senator Ted Cruz is no longer in the race to be a presidential nominee. After losing to Donald Trump in yesterday’s Indiana primary, Cruz suspended his campaign. Donald Trump is now the de facto nominee. Despite calls for party unity, Republicans remain divided over supporting Trump. On the Democratic side, Senator Bernie Sanders scored an upset victory in Indiana over Hillary Clinton. But Clinton still holds what her campaign argues is an irreversible lead in total delegates. Guest host Lisa Desjardins and a panel of guests discuss what yesterday’s results mean for the campaigns and whether either party has any chance of unifying before the July conventions.