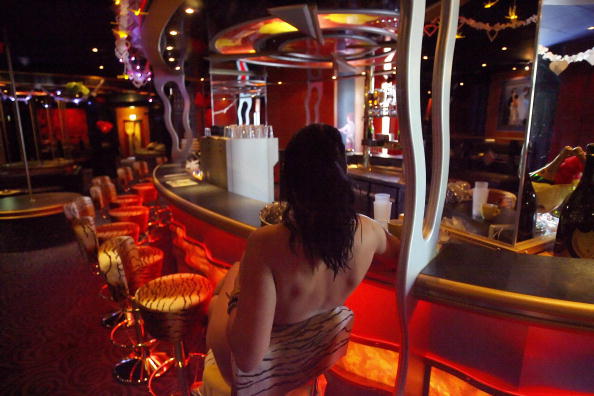 When Amnesty International last year called for the decriminalization of the global sex trade, reaction from all sides was swift and passionate. Those in agreement argued this kind of policy serves to protect sex workers the world over. On the other side: the voices of those who called it a monumental mistake, allowing criminal and exploitative practices against women who may have no way out of the sex trade. As the debate has grown, new reporting is underscoring the deep ideological divide that has emerged between feminists on either side of this issue. We look at the debate over decriminalizing prostitution.