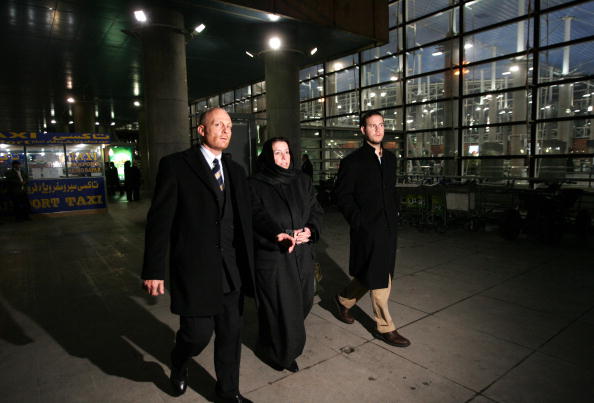 When Robert Levinson retired from the FBI, transition to the private sector wasn’t working out the way he hoped. A short stint with a firm in Miami and a series of freelance jobs left him financially strapped and craving a return to government service. Then a friend helped him land contract work with the CIA. In 2007, Levinson traveled to Kish Island, Iran, to meet with a potential informant. He was never heard from again. Six years ago, a video surfaced showing Levinson in poor health and pleading for his life. U.S. officials maintain they are still trying to win Levinson’s release, but a recent prisoner swap with Iran didn’t include him. Guest host Indira Lakshmanan talks with journalist Barry Meier about the longest-held U.S. hostage and efforts to win his release.

Excerpted from MISSING MAN: The American Spy Who Vanished in Iran by Barry Meier. Published in May 2016 by Farrar, Straus and Giroux, LLC. Copyright © 2016 by Barry Meier. All rights reserved.