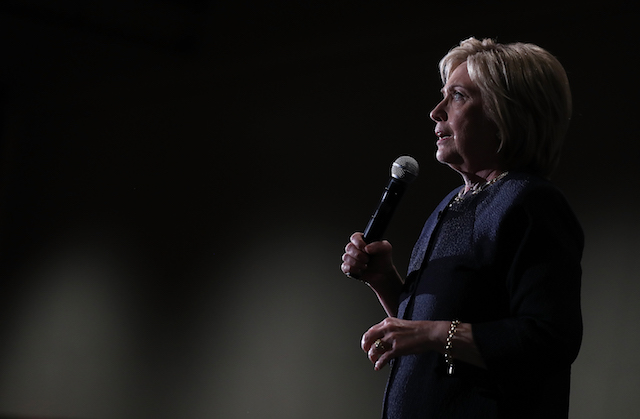 Hillary Clinton has come under renewed scrutiny over her use of a private email server during her tenure as secretary of state. Last week the State Department’s inspector general released its report after investigating the matter. The report concluded that Clinton did not follow the requirements for handling records and should not have used a private server for department emails. Clinton’s critics were quick to say it underscores a lack of trustworthiness. Her defenders say she did little more than make a mistake by using a private server and there’s nothing in the inspector general’s report that’s very damaging. Diane and her guests discuss the continuing controversy over Hillary Clinton’s emails.