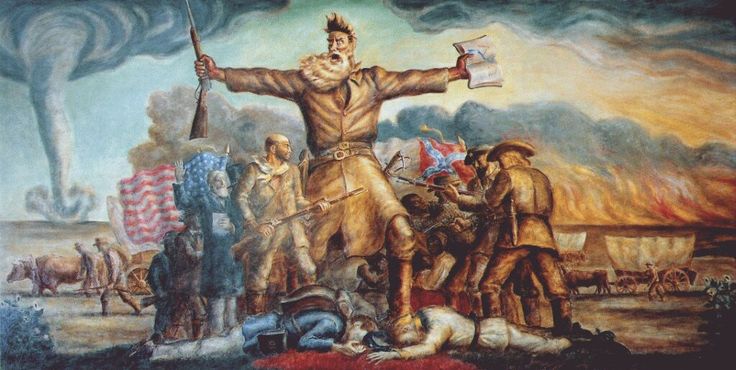 In October 1859, abolitionist John Brown led a failed raid on the armory at Harpers Ferry, West Virginia. Brown had hoped the long-planned assault would start a massive uprising against slavery, but instead it led to his execution. Much has been written about Harpers Ferry and its role in the lead up to the Civil War, but in his 2013 novel “The Good Lord Bird,” author James McBride brings us a new imagining of john Brown’s crusade. An enslaved boy who gets caught up with Brown’s mission is our narrator in this often comic look at a grim moment in American history. For this month’s Readers’ Review, a discussion of “The Good Lord Bird.”