The Rise Of Far Right Political Movements In The West

The Rise Of Far Right Political Movements In The West 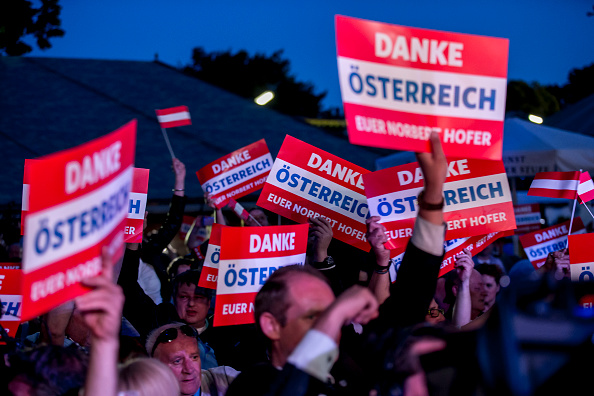 Last week in Austria, a candidate from the country’s far right freedom party narrowly lost his bid for president. And though he didn’t win, the fact that he came so close seemed to illustrate to many a story that’s playing out across Europe: the growing popularity of right wing parties. In the past year, candidates from nationalist, populist or neo-fascist backgrounds have performed well in Poland, Germany, France and Hungary. Some of these parties have been around for many years, but amid a migrant crisis, and in a post-recession Europe, they are finding increasing support among the electorate. We look at the rise of far right political movements.