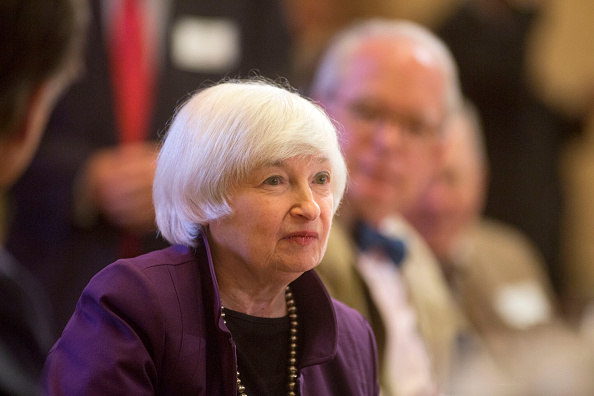 On Monday, Federal Reserve Chairwoman Janet Yellen indicated that the Fed would not raise short term interest rates this month. Before last Friday, it was widely predicted they would do just the opposite. But a disappointing employment report – just 38,000 new jobs added in May – meant a change in plans. In her speech, Yellen acknowledged that last month’s job numbers were “concerning” but she also offered a generally optimistic assessment of the economy pointing to what she sees as many bright spots. Diane and her guests discuss the state of the U.S. economy.

Economic Outlook: What Should You Watch This Summer?

What will make or break the economy this summer? The Washington Post’s Jim Tankersley sat down after our show to talk about three things to watch.