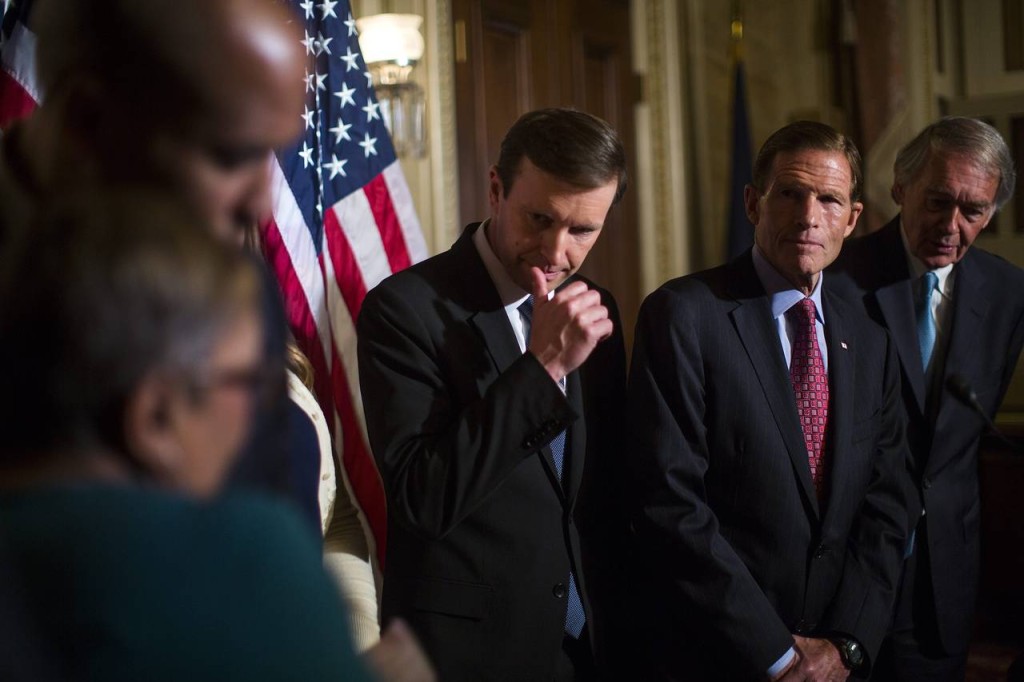 Following a deadly mass shooting that killed 49 people at a Florida nightclub, debate over how to address gun violence has re-emerged. The Orlando shooter had been on an FBI terrorist watch list but was able to legally purchase an assault-style rifle a few years later. The Senate votes today on four different amendments, which seek to address gun violence in different ways. The Democratic measures ban suspected terrorists from buying a gun and impose mandatory background checks while Republican versions are less restrictive and focus on alerting law enforcement. Guest host Cecilia Kang and guests discuss new attempts in Congress to address gun violence.