Analysis Of The Last Supreme Court Decisions Of The Term

Analysis Of The Last Supreme Court Decisions Of The Term 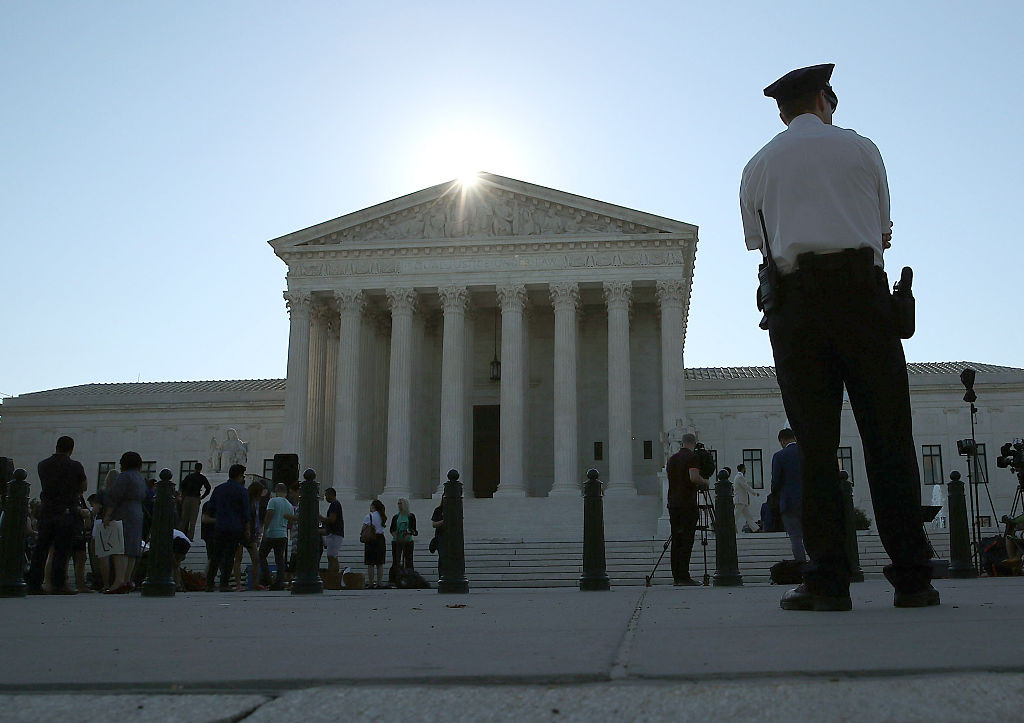 It’s the last day of the Supreme Court’s current term. The biggest decisions are often announced in the final weeks. Last week the court handed down decisions on affirmative action and immigration. Today the court weighs in on what’s been called the most significant abortion rights case in a generation. The eight justices also issue opinions on the public corruption conviction of former Virginia Gov. Bob McDonnell and a case involving the Second Amendment. We discuss these cases and how the court has been affected by a vacancy on the bench since the death of Antonin Scalia last winter.