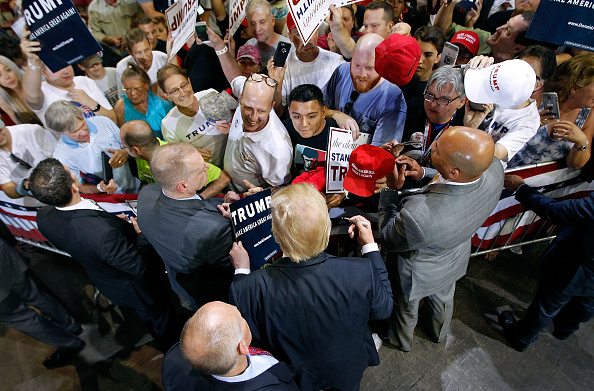 As the pundits tell us, this election year is all about “anti-establishment” voters. People don’t trust the system and the party leaders. They want big money out of politics, more transparency and less pork. But according to journalist and Brookings Institution fellow Jonathan Rauch, the loss of the old way of doing politics has ushered in an era in which chaos rules, trust is eroded, and nothing can get done. His story, “How American Politics Went Insane,” is on the cover of the latest issue of The Atlantic. He joins Diane to talk about how we got to this point, why he’d like to see some political reforms dialed back and what it would take to get our political system functioning again.