Update On Congress And The Presidential Campaigns

Update On Congress And The Presidential Campaigns 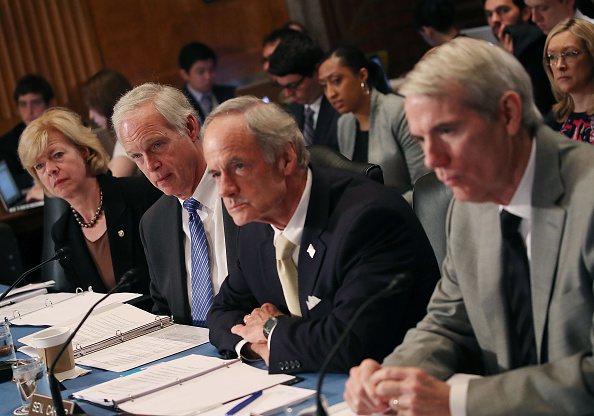 Congress has just over a week in session before it takes nearly two months off for the national conventions and August recess. Few people expect this divided legislative body to end the gridlock and accomplish a lot. A bill to provide more money to combat Zika was voted down but will be up for reconsideration. Congress also will consider bills on defense spending, guns and a ban on funding for cities that don’t enforce immigration law. In other news, Hillary Clinton was interviewed by the FBI over her private email server and Donald Trump is in trouble again over a Tweet. Diane and her guests discuss what Congress could potentially accomplish and also what’s been happening in the presidential campaigns.