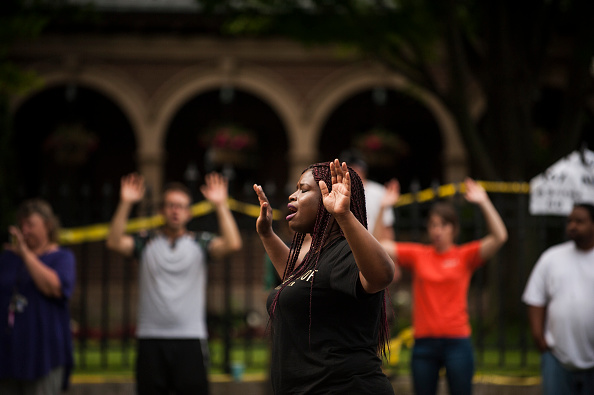 Snipers in Dallas kill five police officers and wound five others along with one civilian. This at the end of a protest that had gathered in reaction to the fatal shootings of African-American men by police in Baton Rouge and Minnesota. Also this week, Congress questions the FBI director about his decision not to recommend charges against Hillary Clinton over an email server. And we get the latest job numbers. A panel of journalists joins guest host Indira Lakshmanan for analysis of the week’s top national news stories.