The Latest On The Shootings In Dallas, Louisiana and Minnesota

The Latest On The Shootings In Dallas, Louisiana and Minnesota 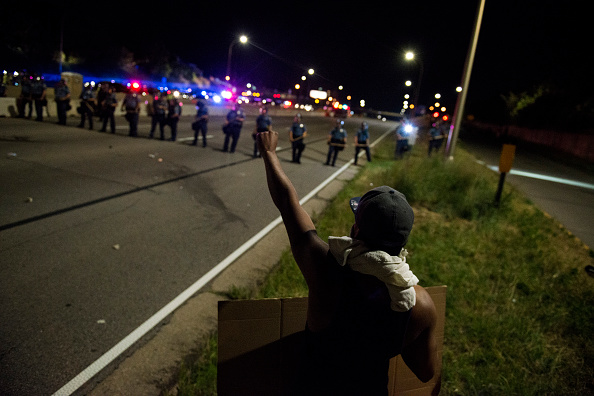 Thousands of protesters took to the streets over the weekend nationwide after three days of fatal gun violence between African-American men and police. In the space of two days, two black men in Louisiana and Minnesota were killed by police. The shootings were caught on video and seen by millions. Then, a day later, a black war veteran killed five officers in a retaliatory sniper attack. Diane and a panel of guests discuss the latest on the shooting investigations, and look at continuing tensions over deadly police force against black Americans and the movement for justice.