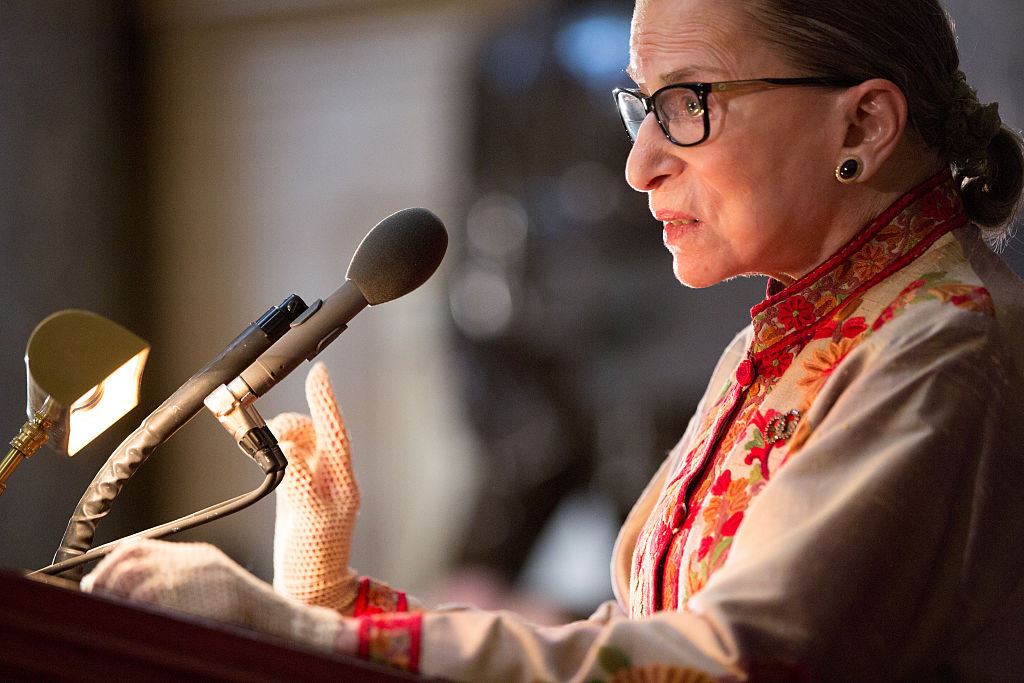 Supreme Court Justice Ruth Bader Ginsburg made headlines this week by publicly criticizing Donald Trump. She called him “a faker” who “has no consistency.” And she joked that if Trump were to become president, she might move to New Zealand. Trump fired back with a tweet labeling her comments “very dumb” and calling for her to resign. Today Ginsburg apologized, saying her comments were “ill-advised.” Still, critics of the justice’s behavior—and there are many—say she’s setting a dangerous precedent by taking sides in an election year. But Ginsburg also has many supporters: liberals and conservatives who worry about what a Trump presidency could do to the nation. We discuss the controversy.