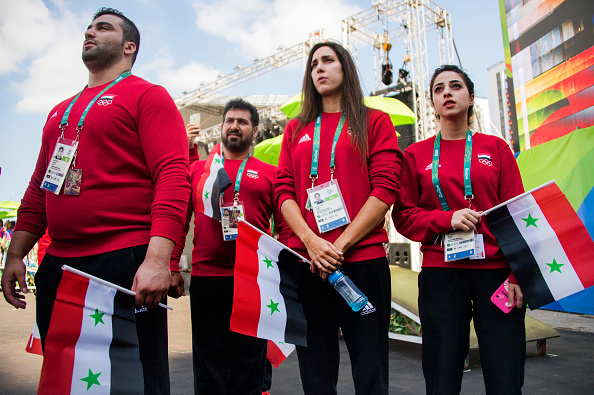 The Obama administration defends a $400 million payment to Iran. President Obama denies it was a ransom payment for prisoners. The U.S. launches airstrikes on Islamic State targets in Libya. President Obama says the Islamic State is turning more to terrorism because it is losing ground in Iraq and Syria. The Syrian government and rebels trade accusations over allegations of toxic gas attacks. And the Summer Olympics begin in Rio de Janeiro. A panel of journalists joins Diane for analysis of the week’s top international news stories.