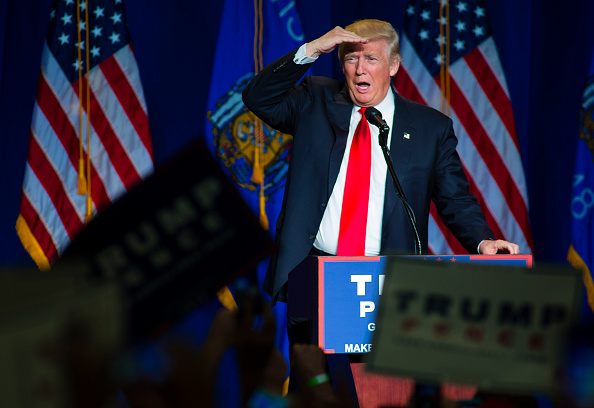 With a speech yesterday in Detroit, Donald Trump attempted to recover from a rough week on the campaign trail. The topic was the economy, and while many of the ideas were ones he has already discussed, Trump laid out some new ideas, such as a proposal to allow families to deduct child care spending from their income taxes. He also updated his tax plan bringing him more in line with Congressional Republicans. Trump took plenty of jabs at Hillary Clinton, blaming her for Detroit’s economic troubles, and casted himself as the candidate of the future and of change. Diane and her panel discuss Trump’s proposals on taxes, trade and financial regulation.