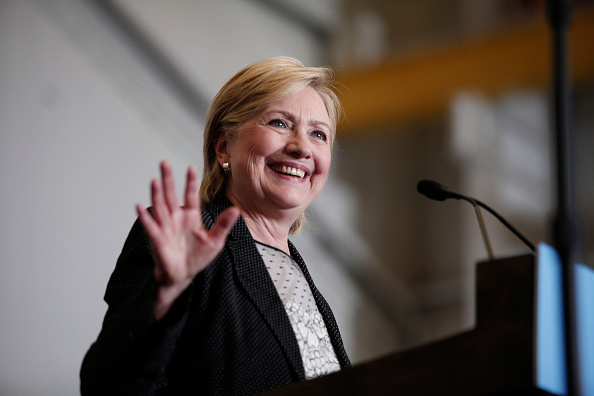 Last week, Hillary Clinton laid out her economic plan for the nation, calling for major investment in infrastructure while opposing deals–like the Trans-Pacific Partnership–that she said aren’t fair to American workers. She also attacked Donald Trump, saying his plan would put the country into a recession. Her speech in Michigan was an attempt to earn trust among voters, as her newly-released tax returns showed large amounts of income from speeches to Wall Street and other businesses, and another batch of emails raised questions about the relationship between the State Department and The Clinton Foundation. A look at Hillary Clinton’s plan for the economy and new questions about her wealth.