What’s Gone Wrong With The Language of Politics?

What’s Gone Wrong With The Language of Politics? 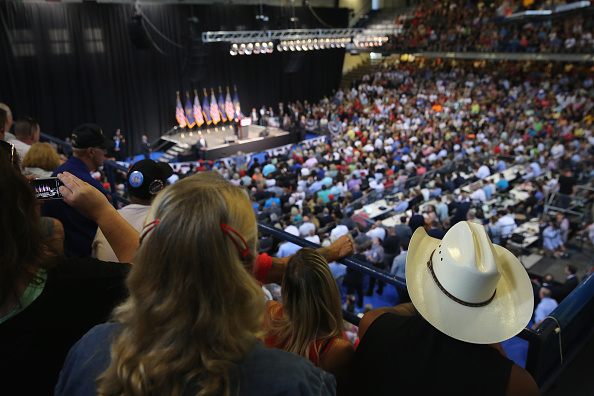 Public anger against conventional politicians and their parties is on the rise across the Western world. In Europe, right-wing, populist candidates are winning state-wide elections. And here in the U.S., it’s the rise of Republican presidential nominee Donald Trump, whose backers praise him for “telling it like it is.” In a new book, New York Times CEO Mark Thompson warns that underneath this growing support for populist candidates is a breakdown of our public language, which he says is being misused and misunderstood. Guest host A. Martinez talks with Thompson about what’s gone wrong with the language of politics and what to do about it.

Enough Said by wamu885 on Scribd