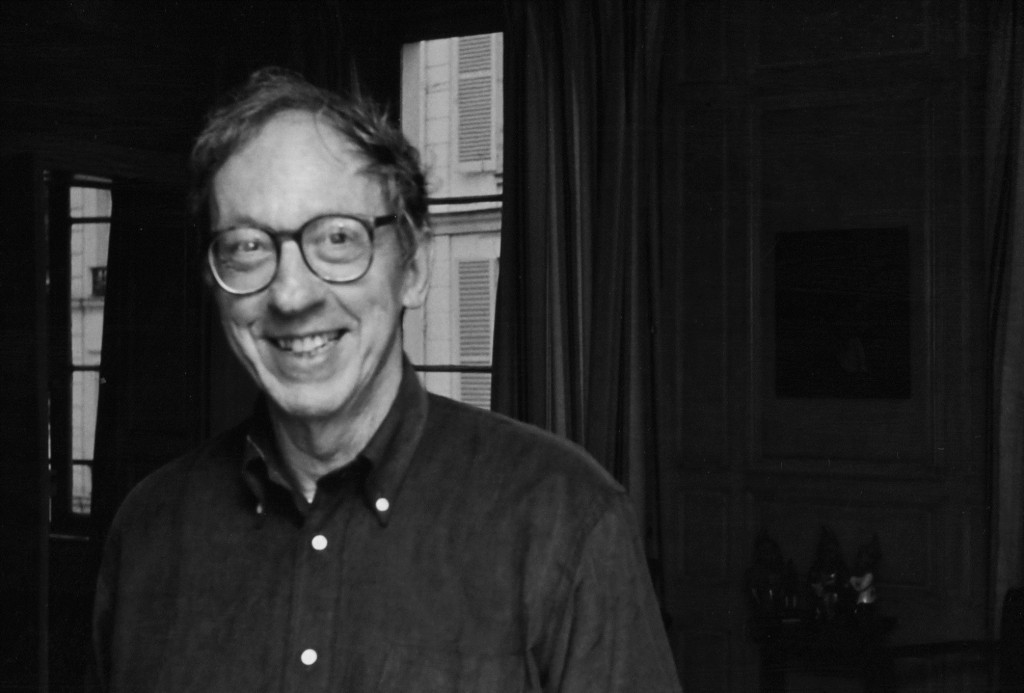 Robert Gottlieb is a writer and editor who's led Simon & Schuster, Alfred A. Knopf and The New Yorker. Courtesy of Farrar, Straus and Giroux

In the literary world Robert Gottlieb has pretty much seen it all, and without question, he’s read it all: In his more than 60 years as an editor, he’s worked with literary greats such as Joseph Heller, Toni Morrison and Robert Caro and helped usher into print the autobiographies of President Bill Clinton, Katharine Graham and Lauren Bacall. In a new memoir he reflects on his life immersed in the written word, his years at the helm of Simon and Schuster, the New Yorker and Knopf and what makes a good story. His memoir is called “Avid Reader.” Editor Robert Gottlieb joins Diane to talk about how and why books and writing became his life.

Avid Reader by wamu885 on Scribd