Where And How The U.S. Military Is Fighting Islamist Insurgencies

Where And How The U.S. Military Is Fighting Islamist Insurgencies 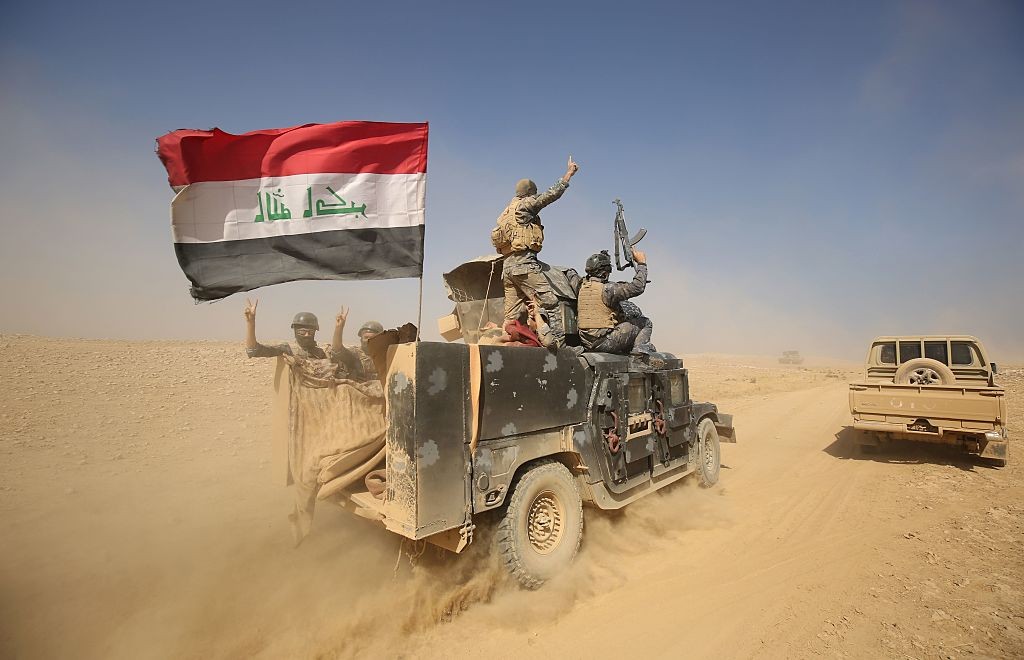 Iraqi forces deploy in the Bajwaniyah village, about 30 kms south of Mosul, on October 18, 2016 after they liberated it from Islamic State (IS) group jihadists. AHMAD AL-RUBAYE/AFP/Getty Images

In a speech two years ago at West Point, President Barack Obama laid out what has come to be known as the “Obama Doctrine” for fighting terrorism: aiding other countries militarily without leading the fight. This week, in what many say is the ultimate test of that strategy, U.S. special operations forces began assisting Iraqi troops in their battle to retake the city of Mosul from Islamic State militants. In Afghanistan, Libya and Somalia, American troops are also aiding government forces, conducting airstrikes and other operations against Islamist insurgents. Guest host Derek McGinty and guests discuss where and how U.S. troops are being deployed in the fight against terrorism around the globe.