The Mother Of Austin Tice, A Freelance Journalist Held Captive In Syria, Speaks Out On U.S. Hostage Policy

The Mother Of Austin Tice, A Freelance Journalist Held Captive In Syria, Speaks Out On U.S. Hostage Policy 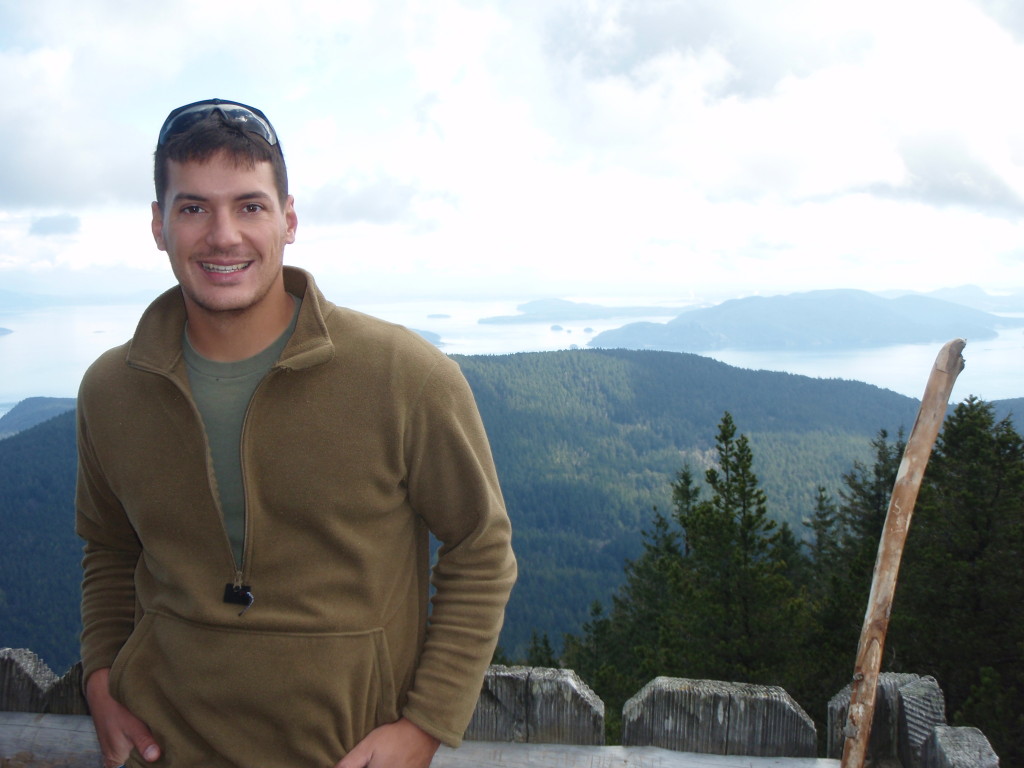 Veteran Marine captain and freelance journalist Austin Tice was captured in 2012 while reporting in Syria. Courtesy of Marc and Debra Tice.

Before his final year at Georgetown law, 31-year-old veteran Marine captain Austin Tice decided to go to Syria as a freelance journalist. He wanted to show the world what the ongoing conflict meant for people who called Syria home. Days before he was set to return, he was kidnapped. That was just more than four years ago. Today, he’s the only American journalist in captivity. His family is one of dozens who successfully pushed for reform of how America handles hostages and communicates with their families. Still, some parts of policy – not paying ransom or offering concessions – have remained unchanged for decades. A year and a half later: Debra Tice and hostage policy experts discuss whether the policy is working and what could change under a new president.