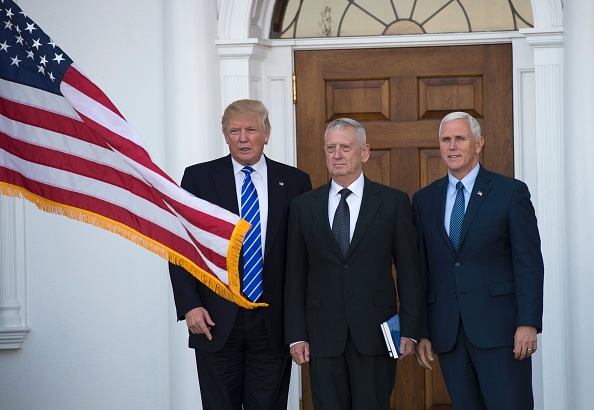 President-elect Donald Trump has chosen General James Mattis as the new Secretary of Defense. Mattis is described as both a tough and thoughtful leader – and one who may challenge Trump, differing from the President-elect on Russia, Iran, and NATO. Much of the initial reaction to the appointment of “Mad Dog Mattis” has been positive, even from Democrats. But one concern looms large for some: Mattis’ recent military service. It would require a special congressional waiver for him to take the post, and some feel strongly that to allow it would be going against an important tenet of U.S. government. We take a close look at General James Mattis.