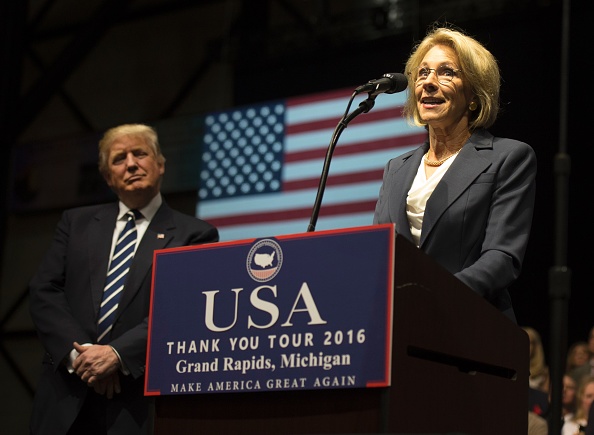 President-elect Donald Trump has said little on the issue of education. His only specific proposal during the campaign was a massive expansion of school vouchers, promising to cut $20 billion from elsewhere in the education budget to pay for it. Trump’s nomination of Betsy DeVos for education secretary reinforced the idea he is serious about pushing a “school choice” agenda. DeVos is a Michigan billionaire known for backing both voucher programs and the spread of charter schools. Her selection has set off alarm bells for public school advocates, and even for fellow reformers who say her approach has lacked accountability. A discussion about education under the Trump Administration.